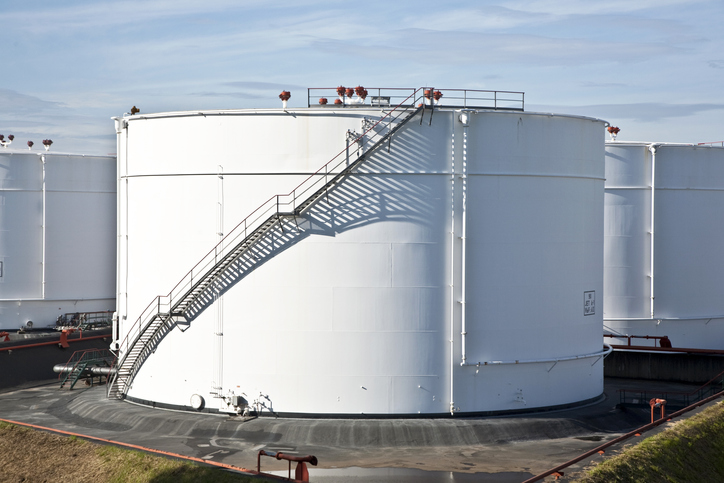 November 24, 2021 By Megan News, Wisdom from the Downstream Wizard

President Biden announced last week that the government would release 50 million barrels of oil from the Strategic Fuel reserve in a move to reduce gasoline prices. This action created significant commentary and we at Stillwater thought it was an opportunity to dig into the issues and provide some answers to questions folks are asking. This article has been updated to correct the detail of the sale.

Q:  What is the Strategic Petroleum Reserve?

A: The federal government stores crude oil in four underground facilities along the Gulf Coast. According to the Department of Energy (DOE), these facilities are connected to docks and pipelines and store crude oil “primarily to reduce the impact of disruptions in supplies of petroleum products and to carry out obligations of the United States under the international energy program.” The SPR holds about 700 million barrels of crude oil and has been used in the past to help mitigate the impact of supply disruptions. The distribution system for the crude oil is primarily connected by pipeline and barge to refineries on the Gulf Coast. These plants use the crude oil for feedstock to make gasoline and other petroleum products.

Q:  What are the details of the release?

A:  There are two components of the 50 million barrel release. The first is a 32 million barrel exchange.  This mechanism allows an entity to borrow crude from the SPR in the near term and return it at a later date, along with additional crude oil to compensate for the time value of money and quality differences.  The SPR exchange mechanism has been used in the past to provide crude oil to refineries when their normal supply lines have been disrupted by hurricanes or ship channel closures. Bids for the exchange are due on December 6th and deliveries could start before the end of the month with payback stretching out to as far as 2024. The second component is an outright sale of 18 million barrels, as mandated by the Congressional budget act of 2018. The sale will take place after the exchange.

Q: How significant a volume is 50 million barrels?

A:  Worldwide demand for crude oil is about 95 million barrels per day (MBD), so on a worldwide basis, it is about half a day’s supply.  The U.S. consumes about 16 MBD, or about 3 days’ supply.  A more useful comparison is to look at imports to the Gulf Coast.  In 2019 imports to the Gulf Coast were about 2 MBD and so far, this year about 1.5 MBD.  So, the SPR release is about a month’s worth of imported crude oil assuming all the released oil is processed locally.

Q:  How will the oil companies react to this announcement?

A: Gulf Coast refiners run a mix of domestic and foreign crude oils, optimizing on the quality and price of the mix as a function of their refining capability.  A refiner’s decisions around imported crude oil purchases are generally finalized two to three months in advance because of the time it takes to deliver the oil from the production area, like Africa or the Middle East, to the receiving refinery.  Companies with storage capacity can lift the first component from the SPR, but these barrels may not be processed until February or later.  Last week, companies could sell January West Texas Intermediate for about $78 per barrel (bbl) and buy September WTI for about $73/bbl, making about $5/bbl on the trade. After Black Friday (November 26), that $5 spread collapsed to about $2.00. This might put additional crude oil on the market if the refiners chose to go that way.

Q: How will this action lower gasoline prices?

A:  The biggest component of gasoline price is the price of crude oil. Generally, gasoline prices change with crude prices. With the exchange component, refiners may have some incentive to sell prompt supply and backfill with SPR barrels. This could put pressure on the crude market, but that will depend on what else happens.

Q: What is the outlook for prices longer term?

A: Stillwater always looks to the Energy Information Administration for price forecasts. In their November 18th Today in Energy article, the EIA forecast that “rising production from OPEC+ countries and the United States will lead to global liquid fuel inventories increasing and crude oil prices falling in 2022”.  They see growing crude oil production and slowing growth in global demand. Thinking about the demand side, the impact of COVID variants and their effect on global economies are the largest unknowns.