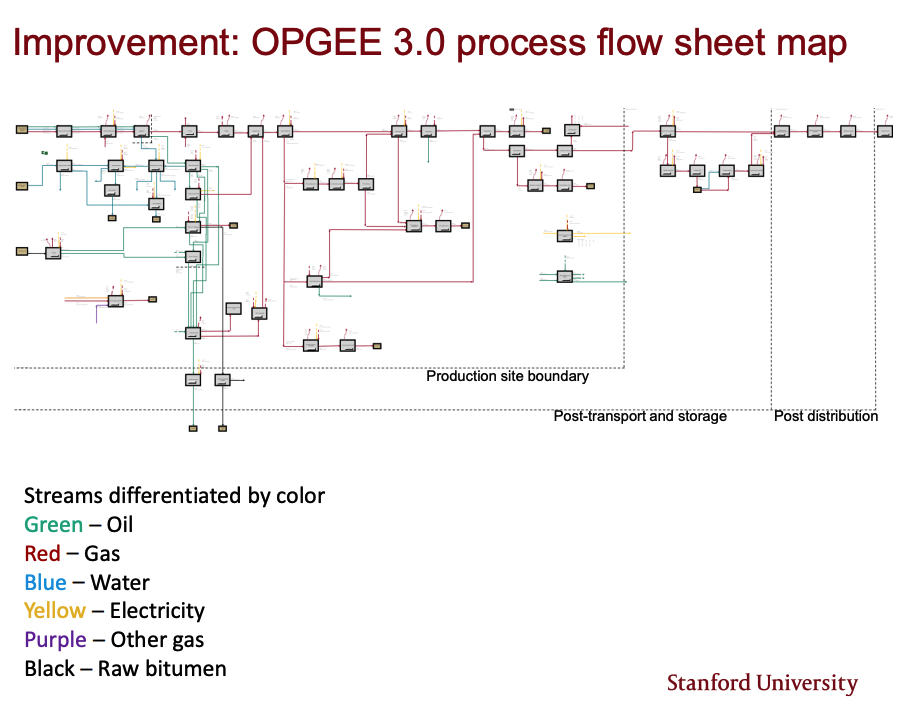 On December 7th, the California Air Resources Board (CARB) held their second workshop for the current round of potential regulatory amendments to the Low Carbon Fuel Standard (LCFS). The first workshop, Chapter 1, was held more than a year earlier over two days – October 14-15, 2020. CARB staff use these workshops with several objectives. First, they aim to inform interested parties about their thinking on regulatory concepts, modification, and timing of the amendment process. Second, CARB uses these workshops to solicit input from parties on the program and their concepts, modifications, and timing. Lastly, these workshops satisfy the California Regulatory process, specifically the California Administrative Procedure Act (APA). For interested parties, these workshops provide the opportunity to provide comment to CARB staff and importantly get a view into how the regulation may be evolving as it moves toward approval by the Board.

In the October 14, 2020 workshop, staff gave indications that this cycle might result in two amendment packages – one containing ministerial changes to the LCFS, anticipated to become effective in 2023; and one containing changes requiring the more extensive APA considerations. A change that would require more extensive APA considerations would be an extension of the reduction schedule past 2030. It was expected that this second amendment would become effective in 2024 or 2025. In the first workshop, CARB staff presented primarily ministerial type modifications without any new regulatory concepts. Potential extension of the reduction schedule beyond 2030 was discussed, but a specific schedule extension was not included in the workshop, although the ultimate reduction schedule would be the headliner of any amendment. In addition to the potential LCFS regulatory changes, staff also presented version 3.0 of the Oil Production Greenhouse Gas Emissions Estimator (OPGEE model). OPGEE is the life cycle analysis tool used for estimating greenhouse gas emissions from the production, processing, and transport of crude. Version 3.0 should be finalized and included in the next set of regulatory amendments.

CARB’s December 2021 workshop did not add much in the way of specifics to inform parties except on probable timing of the amendments but added a couple of notable items discussed here.

Stillwater will be following the development of these amendments very closely. We’ll also offer a more in-depth look at the process and what may be coming down the pike in our upcoming Monthly edition of the Stillwater LCFS Newsletter. Subscribe to receive that edition as part of your two-week complementary trial.