November 1, 2018 By Kendra Seymour Wisdom from the Downstream Wizard

Last month, our friends at RBN Energy held a conference in Houston (of course) to bring together people interested in the development of crude oil, natural gas and natural gas liquids from the Permian Basin in West Texas. 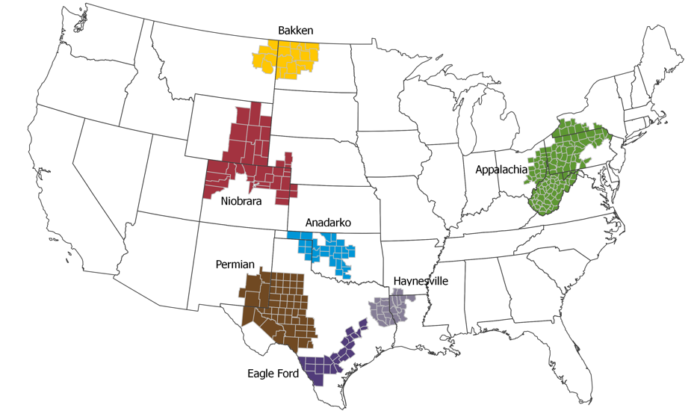 The Permian has been a producing area for a hundred years but has seen renewed activity with the advent of horizontal drilling and hydraulic fracturing. Many think it is the second largest oil field in the world after Ghawar in Saudi Arabia. 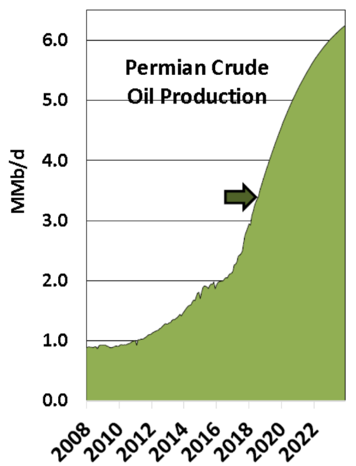 There is a huge scramble to build pipeline capacity to move this oil to market on the U.S. Gulf Coast. Since the U.S. refineries east of Rockies are full of light sweet crude oil, because of the “Shale Revolution”, all this crude oil will be exported to markets outside of the U.S.

Meanwhile, refiners in California refine about 1.7 million barrels per day to meet transportation energy demand. The crude oil they run comes from production in the state and offshore federal waters, Alaska North Slope, and the balance (about a million barrels per day) is imported to refineries in San Francisco Bay and Los Angeles/Long Beach Harbors. 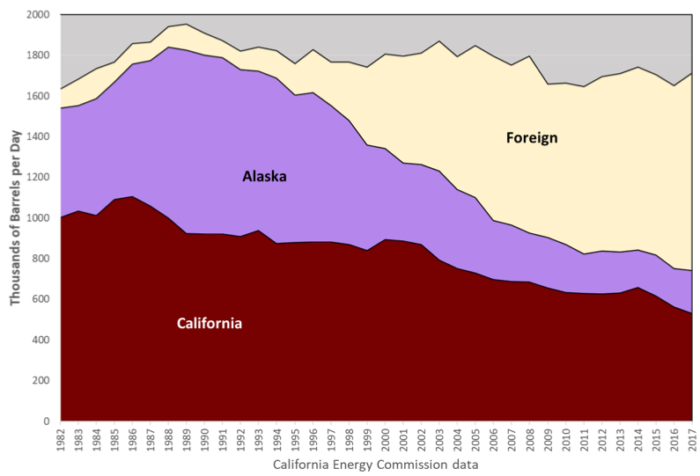 Figure 3 shows the decline in California crude oil production, along with the drop in supply from Alaska as that state’s production has also declined. Foreign crude makes up the difference. The main suppliers to California from abroad are Saudi Arabia, Ecuador, and Iraq.

There are no crude oil pipelines connecting California with the rest of the country. The Texans are building about 5 million barrels per day of pipeline capacity to the U.S. Gulf Coast, but none to the West Coast.

Back at the RBN conference, I took advantage of a panel of industry leaders to highlight that California is importing a million barrels a day, but they aren’t looking to build a pipeline to the state.  Why?

Their answer was in three parts:

Bottom line: California’s reliance on crude oil imports will continue to grow while record volumes of oil are exported off the Gulf Coast.

Categories: Wisdom from the Downstream Wizard