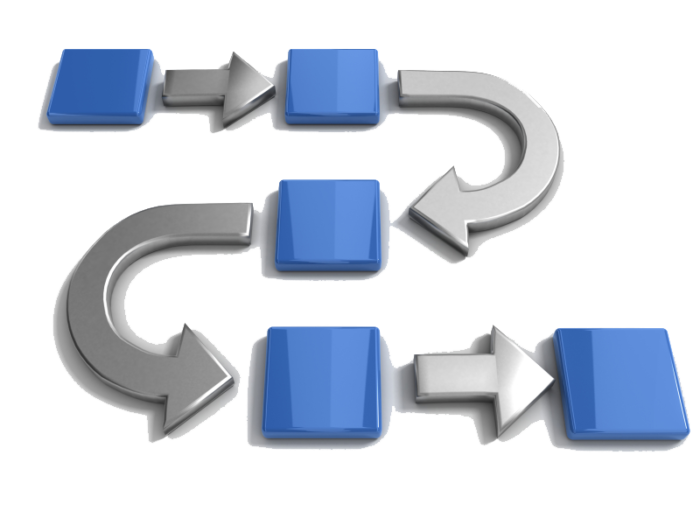 Twenty years ago, methyl tert-butyl ether (MTBE) was a common additive used to oxygenate and raise the octane number in gasoline, but when incidents of MTBE leaking occurred from underground storage tanks at gas stations in California, groundwater contamination became a growing issue. MTBE isn’t particularly toxic, but its taste and odor can render water undrinkable, even at extremely low concentrations. Federal requirements now require double-walled underground gas tanks, but California went one step further and banned the use of MTBE entirely. As an added precaution, the state also implemented a mandatory “multi-media evaluation” (MME) process for all new gasoline and diesel fuel additives.

An MME examines the entire life cycle of the material in question to determine whether it may create any health, safety, or environment problems that fall outside what the Environmental Protection Agency (EPA) tests for in fuel and fuel additive approvals. Defining the steps of this process fell to the staff at the California Air Resources Board (CARB). After MTBE was banned as an additive in gasoline, ethanol was first in line to replace it, and CARB staff had to work quickly to formulate and implement an MME process that was comprehensive and thorough.

CARB staff developed a three-tier MME program overseen by a multi-media workgroup (MWG) which consists of all the agencies within the California EPA.  This design was intended to get the most holistic evaluation possible. In Tier I, staff examines the proposed additive – its manufacture, use, transportation, toxicity, performance in automobiles, behavior when spilled, methods for clean-up, etc. – and produces a report identifying key unknowns (knowledge gaps) which must be resolved before the additive can be approved for use. In Tier II, CARB staff creates a work plan to close all knowledge gaps identified in Tier I. Finally, in Tier III, staff reach a conclusion based on the results of the Tier II test programs, verifying that the additive in question – in this case, ethanol – poses no new environmental or health safety risks to the people of California. Once CARB completed the process for ethanol, commercial entities seeking approval for their additives were next in line to go through the MME process.

In 2006, Stillwater Associate Adam Schubert was working for BP, and they set about the process of getting MME approval for bio-isobutanol as an additive for gasoline. By this time, CARB had formally documented the three-tier approval process. Much to Adam’s surprise, it took over a year just to get through Tier I. As a regulated party under CARB’s fuel programs, Adam was used to commenting on CARB’s rules and regulations and not the other way around; it felt unusual to Adam to have CARB comment on his company’s MME submissions.

During the time Adam spent going through the MME approval process, California created the low carbon fuel standard (LCFS) program, which meant that drafting and implementing regulations for LCFS was the top priority for CARB’s fuels program staff. The state’s budget crisis was also in full-swing and employees weren’t working full-time, so Adam and BP had to be patient. He learned that when you want an agency to be responsive, you have to work as fast or faster than you ask them to work and approaching individual workgroup members one-on-one is an effective way to get a response. Adam worked with CARB on the MME process until 2010 when they were nearly through Tier II; then, another colleague took over the task. As of September 2018, Butamax (a joint venture of BP and DuPont formed in 2009 to commercialize the jointly-developed bio-isobutanol technology) has still not received final approval for bio-isobutanol as a gasoline additive; they are currently working on Tier III of the process. After a very challenging few years going through the MME approval process, Adam’s hope is that the people who come after him will benefit from the work and process he went through.