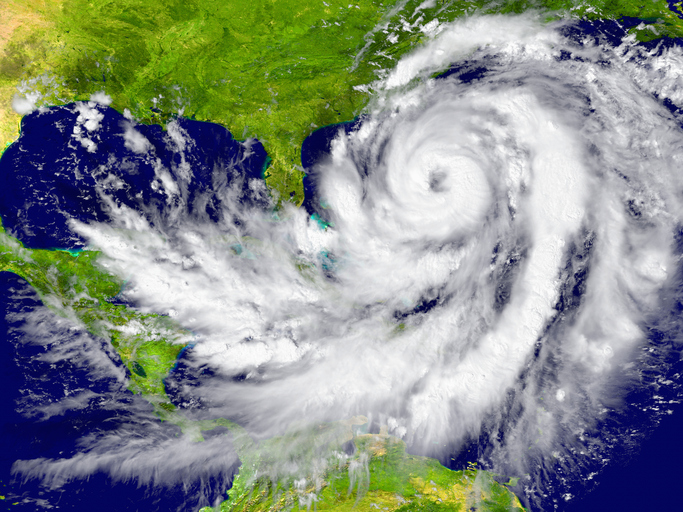 In August 2005, Stillwater Associate Barry Schaps was working for Shell Oil Company as the General Manager of Supply Planning and Logistics. At the time, Barry’s son was getting ready to begin his first year at Tulane University in New Orleans, so Barry and his family were in town for the school’s freshman orientation. Hurricane Katrina chose the same weekend to make her appearance, and wreak immeasurable havoc on New Orleans, changing the lives and landscape of the city and its inhabitants forever. Barry has unforgettable memories of evacuating New Orleans with his family, not knowing when they would be able go back for his son’s belongings, or if there would even be a college for him to return to. The experience of driving out of the city is one that Barry and his family will never forget.

In 2005, Shell Oil operated two large refineries near New Orleans that employed hundreds of people, and supplied the city and surrounding areas with gasoline, diesel and jet fuel. In the immediate days following the hurricane, the company turned the refineries into self-sufficient communities where employees and their families who lost their homes were invited to live. Shell wanted to keep the refineries going, but knew they had to take care of their employees first and foremost in order to get things up and running again. Shelter, schools, meals, and healthcare were provided to hundreds of people, and Barry felt proud to work for a company that demonstrated such care and concern for their work force during a time of crisis. The refineries continued to support these employees and their families until they established permanent housing, which for some took months.

During this time, Barry and his fellow associates in supply logistics were working to do everything they could to provide fuel to the emergency responders. U.S. Coast Guard helicopters, police vehicles and fire trucks were all in desperate need for fuel once the refineries stopped producing product. There was no electricity, and therefore no way to pump product through the pipelines to distribution terminal and airport facilities. Barry remembers all the time and effort it took to find this fuel, and how no one could believe the desperate position they found themselves in. It took close to six weeks for the refineries to return to a normal fuel supply patterns, and the entire industry had to reevaluate their emergency response procedures for the refineries, terminals, pipelines, and their workforce. Barry’s company had several conversations with the state and FEMA regarding future contingency plans, as well as reviewing lessons learned from the catastrophe.

Twelve years later Barry remembers this time vividly, and feels fortunate that he worked for a company that valued their employees enough to help them through the fifth deadliest hurricane, and the costliest natural disaster in the history of the United States.