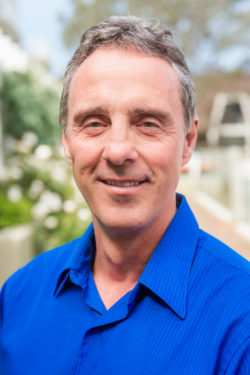 After 33 years with ARCO and BP, Jim Mladenik joined Stillwater Associates in January 2016. Recent projects have included consultation on mergers, litigation support, comments to the EPA on the role of E85 in meeting the Renewable Fuel Standard, and aiding in the launch of Stillwater’s Low Carbon Fuel Standard newsletter.

During his time at ARCO, Jim served as a technical specialist supporting the company’s two West Coast refineries. In this capacity, he created one of the world’s first comprehensive mathematical models of the delayed coking process. He later led the technical support team in the coking area which supplied a large calcined coke marketing business.