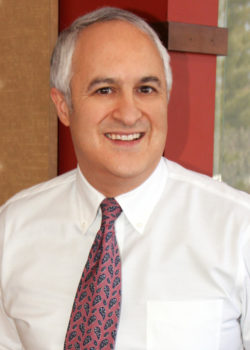 Adam joined Stillwater in 2018 following a 33-year career with ARCO, BP, and Butamax (a joint venture of BP and DuPont). With ARCO and BP, Adam held roles in refining, fuel regulations, and biofuels. Activities in these roles included strategy development, major project evaluations and development, refinery optimization, and fuels policy and regulations. With Butamax, Adam served as Strategy and Regulatory Affairs Manager.

At the former ARCO Los Angeles Refinery, Adam led the team which reduced the capital cost for MTBE phaseout from $150 million to $40 million through identification of commercial solutions; he initiated a $40 million project to recover propylene from refinery waste streams which yielding $10 million/year in revenues, reduced emissions, and enabled the creation of the only world-scale polypropylene plant on the U.S. West Coast. He also led development of $100 million in debottlenecking projects yielding $30 million/year in incremental income.

Adam was a founding member of BP’s Biofuels business where he developed the strategy and business cases which resulted in BP’s investment in its first sugarcane ethanol plant in Brazil and in the formation of Butamax, a BP-DuPont joint venture to commercialize biobutanol. Adam then joined Butamax where he initiated the Federal and California regulatory processes to approve the use of biobutanol in gasoline, continued the work on strategy development and economic evaluation of biobutanol market value and Butamax’s investment opportunities.

Adam has also served on API and WSPA committees working on clean fuel regulations and ASTM committees on fuel specifications. With Butamax, Adam served as an expert witness in patent litigation and filled the roles of Communications Manager and Board Secretary.